A psychic detective either is a law enforcer or works with a law enforcement agency using their psychic abilities to solve crimes. Most of the times psychic detectives use post cognition, which is the ability to see the past, psychometry which is using an object or going to a place to conduct a reading based on the vibrations of the object or place and telepathy to solve crimes. Psychic Detectives are used quite frequently in abduction and murder cases. 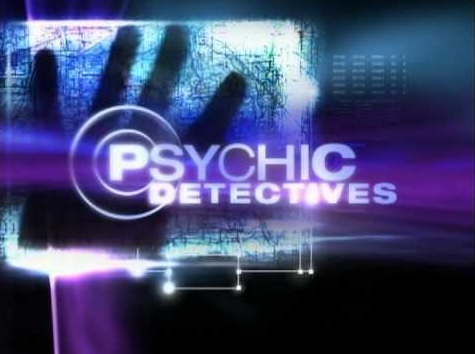 One psychic detective I found on line offers here services for free. Her name is Eileen. She says if you have a missing person, abduction or murder case feel free to contact her and she will help you. She can be emailed at EnPsychic@aol.com. She also requests any pictures, newspaper articles or details of the disappearance that you can give are helpful. I am impressed because she wants NO MONEY. She also will give a free mini reading with a response back in 24 to 48 hours.

Many psychics are ignored when they give their sixth sense warnings. Jean Dixon was totally ignored when she tried to warn the white house of the Kennedy assassination. As you know he was assassinated, obviously they didn’t take her prediction seriously or didn’t care either way because he was indeed assassinated.

Another psychic Chris Robinson reports he fore saw a murder and was ignored when he called the mother of the victim to warn her. The mother ignored his call and the person was killed.

Unfortunately if one cannot offer a scientific explanation or concrete evidence then many times psychics are ignored for having no grounds for what they see in the psychic realm. One psychic that has some credibility is Allison Dubois. She is a consultant/medium psychic. In fact the NBC show medium is about her and her psychic work. The show claims off the camera that Ms Dubois has consulted with various law enforcement agencies on several murders and missing persons cases. The agencies include Glendale Arizona Police Department, Texas Rangers and County Attorney’s Office of the Homicide Bureau. The Arizona Police Department and Texas Rangers deny working with her but not the Attorney’s Office of the Homicide Bureau.

Pyschic Detective: To Believe Or Not To Believe was last modified: May 6th, 2018 by Lola Wilson